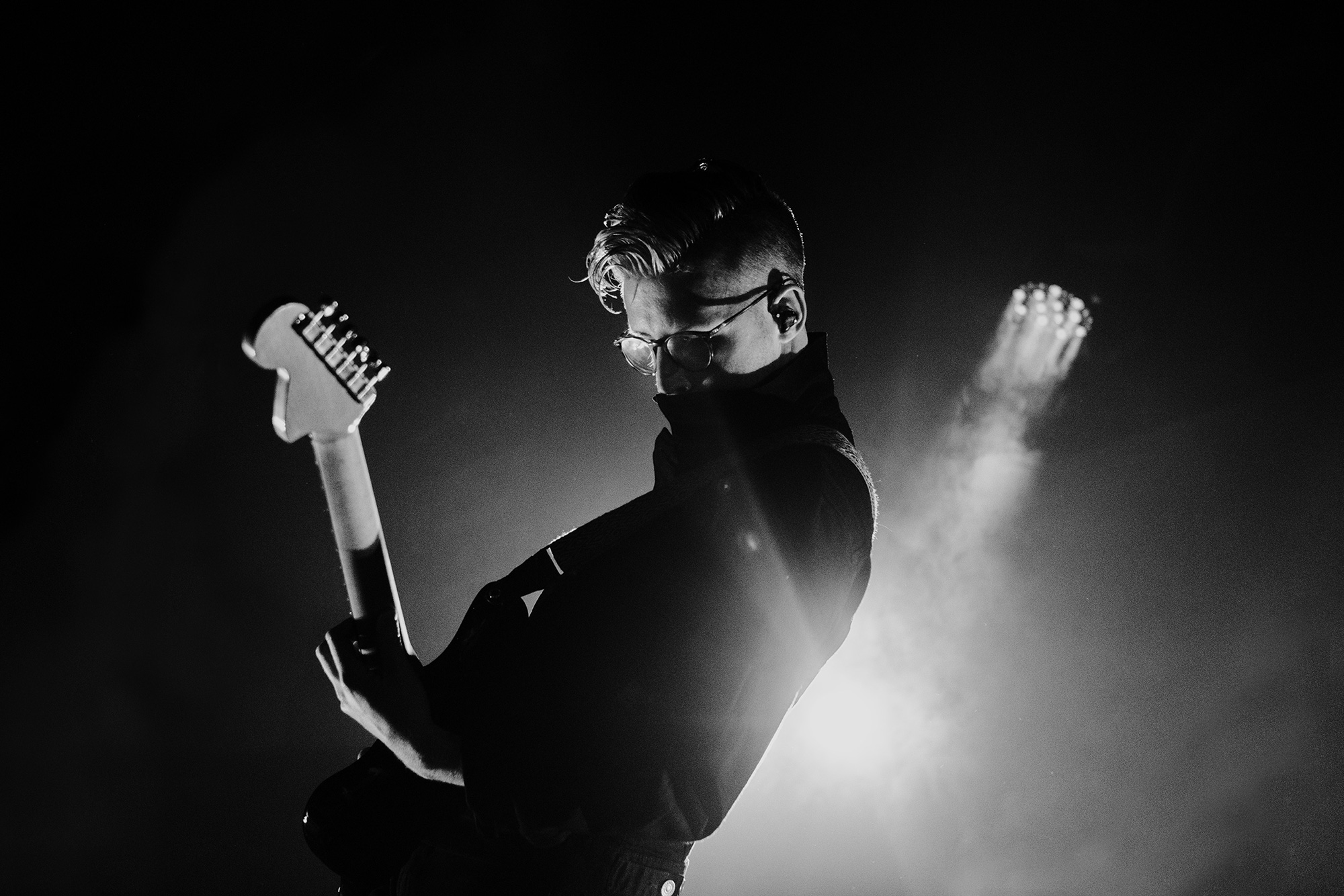 Starting on Banjo in his youth, Cliff jumped to the guitar when he became a teenager. Cliff spent many years in the military, but his guitar traveled the globe with him. Cliff has played with musicians in countries around the world. Cliff is here to be your first line of contact with Red Stick Records. Cliff will be your guide and stay with you through the entire process. He will introduce you to the team in each step along your journey and be there for you when you have questions.

This Louisiana-born singer/songwriter started his musical journey at the age of twelve after writing “Take My Hand” (which would be recorded by Grammy winner Wayne Toups and become a regional standard just a few years later).  By the following year, Thibodaux’s musical destiny was set as he began performing in bands across the Gulf Coast/Southern Louisiana area.
By his mid-twenties, Travis would spend several years in Nashville, Tennessee working as a full-time session vocalist and songwriter.
It was his work and dedication to professionalism in Nashville that caught the attention of legendary rock performer/songwriter Jonathan Cain of Journey.  In 2015, Travis was hired to be the newest member of Journey’s touring unit, providing background vocals and auxiliary keyboards on stage with some of the biggest icons in rock history:  Jonathan Cain, Neal Schon, Ross Valory, Steve Smith, and Arnel Pineda. Leaving Journey to spend more time with his family and children in 2020 he is excited to be part of the RedStick Records team!

A keyboard player at heart, Keith learned piano from the age of 6. He played with the hair bands of the 80’s. Never getting a break in the club scene, Keith found a job and began a life in sales. 30 years later, Keith had another opportunity to record. Reconnecting with old friends brought back his passion for the Music industry. With his years’ experience in the sales industry, Keith will assist you in building your brand, marketing and promoting your music.